The Confederation of Indonesian Trade Unions (KSPI/CITU) writes in protest of the imprisonment of former president Luiz Inácio Lula da Silva, in violation of the Brazilian Constitution. This arbitrary arrest only serves to undermine democracy by denying the people of Brazil the right to choose who they want as president.

Lula has been subjected to a political persecution. The regional appeal court which found him guilty, Judge Sergio Moro and the “Car Wash” Federal Prosecutors have violated Lula’s rights to privacy, right to a fair trial, freedom from arbitrary arrest, the right to freedom of movement and right to be presumed innocent until found guilty.

The actions of the Brazilian judiciary in conjunction with the national media and political right demonstrates to the world that Brazil does not operate under the rule of law, but the rule of expediency. To use the law to thwart the aspirations of the Brazilian people is, at best, a cynical exercise. To those outside Brazil, it looks like a continuation of the unwarranted impeachment of Dilma Rousseff in an effort to stop the hopes of an improved life for millions of Brazilians.

We call on the government of Brazil to comply immediately with its treaty obligations, and customary international law, and protect the fundamental rights to due process of law and to a fair trial, by pursuing immediately the following measures:

1. The immediate release of Lula, at a minimum, until the appeals process has been completed in accordance with the Brazilian constitution.

2. An impartial review of Lula’s case by judiciary not connected to the Temer government.

3. That Lula be allowed to run for the presidency in this year’s election.
Thank you for your kind attention.
Yours sincerely, 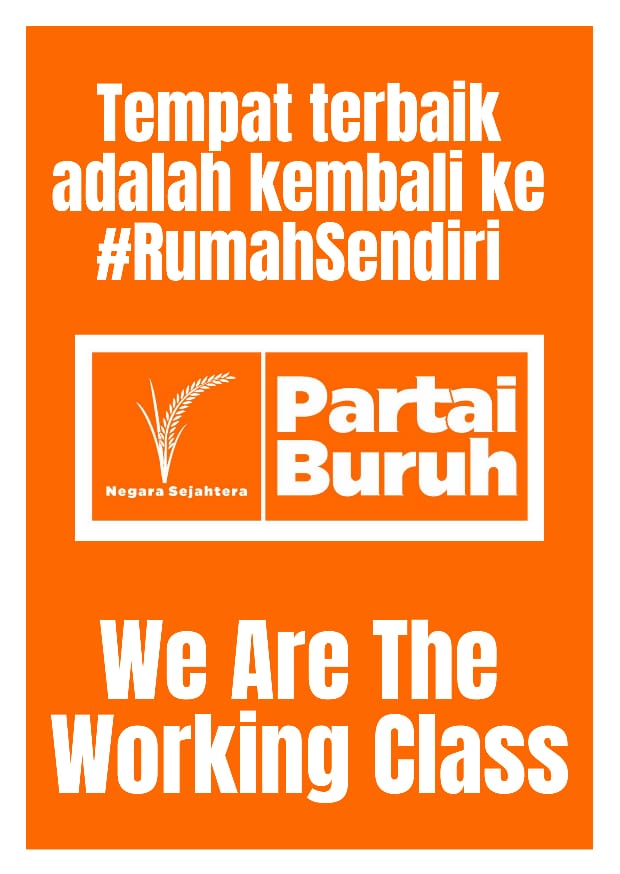